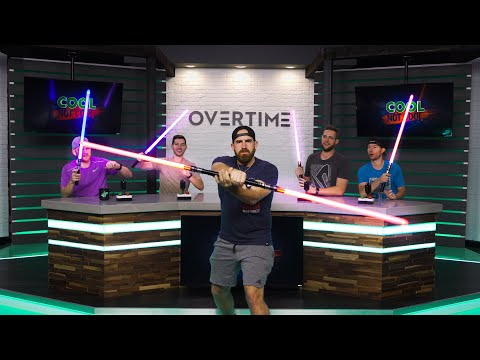 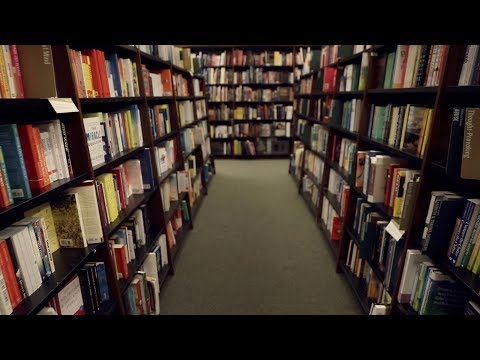 Why books are here to stay | Small Thing Big Idea, a TED series 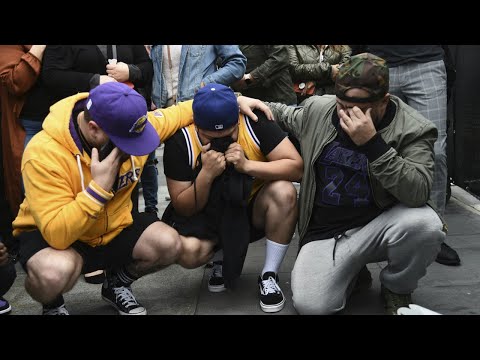 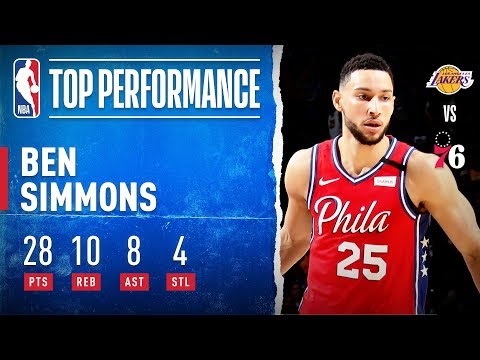 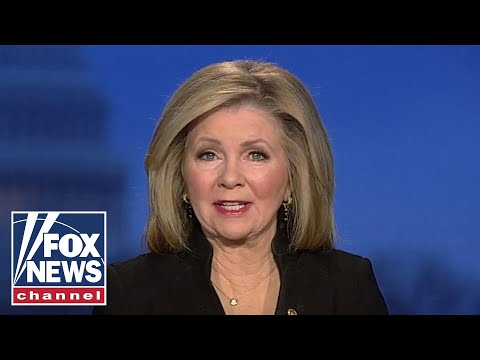 Sen. Blackburn 'astounded' by Schiff's closing arguments: He should retract it 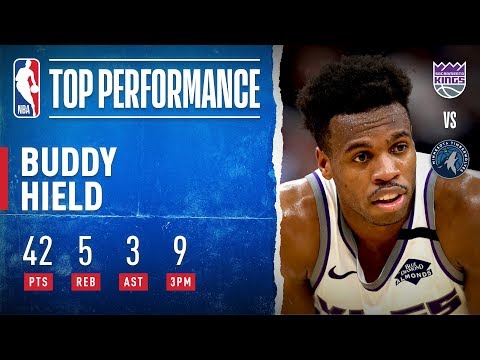 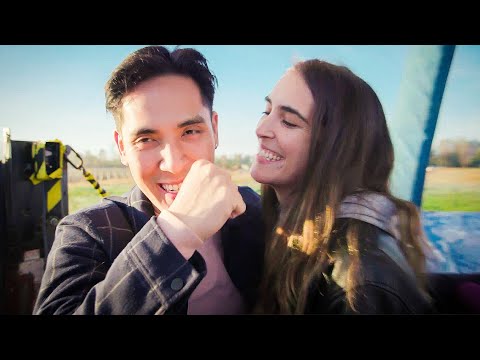 How I Fell In Love With My Coworker 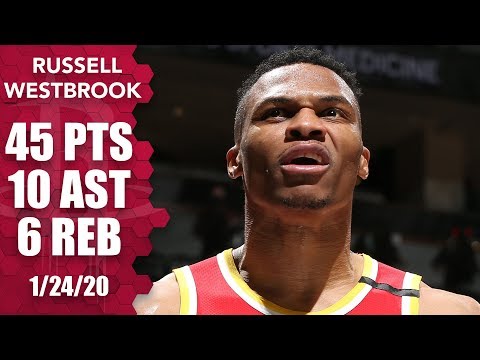 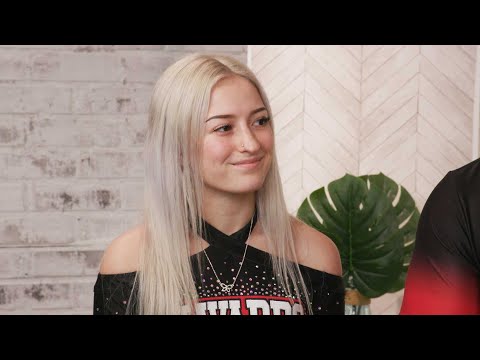 'CHEER': Lexi Brumback on Returning to Navarro After Being Kicked Off 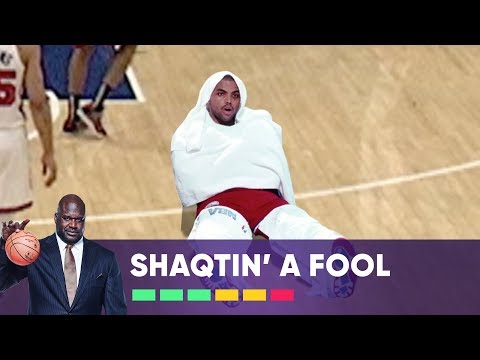 It's A Shaqtin Showdown! | Shaqtin' A Fool Episode 11

These hilarious memes shared on Twitter after the Union Budget 2019 announcement will crack you up; see pics | Trending & Viral News 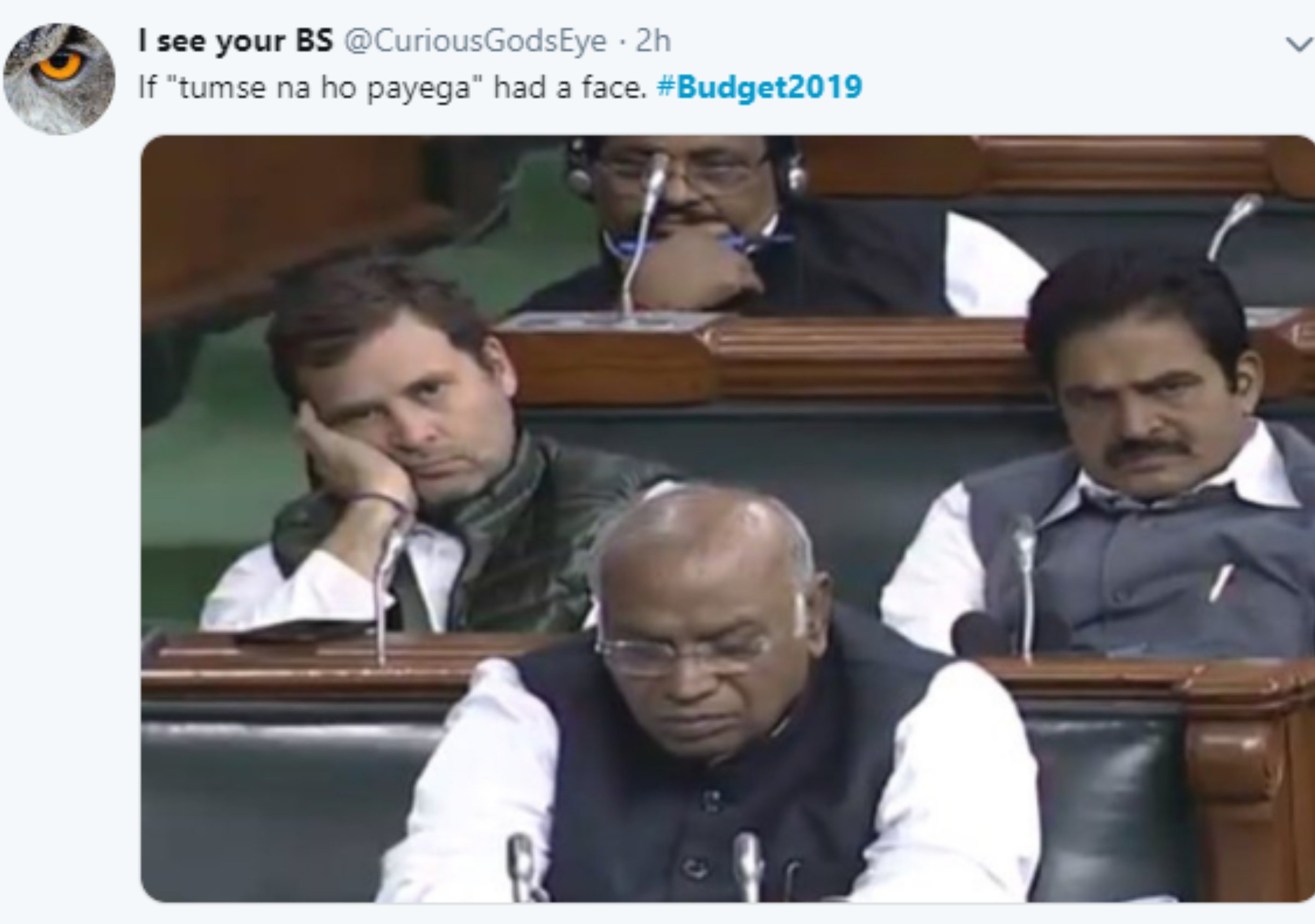 The BJP-government announced the Union Budget 2019 today and while everyone was busy either praising or criticizing the moves, Twitterati engaged themselves in churning out some mind-blowing hilarious memes that will make you go bonkers. Here’s one that started with the PM Narendra Modi himself. Released in the year 2000, the comedy film Hera Pheri still manages to tickle our funny bones. And Twitterati just used it as one of their deadliest weapons! After the central government announced the budget, people started targetting the opposition and these memes are too funny to be missed! And we couldn’t control our laughter on this one!  Someone who was not so happy with the government’s deliverances for farmers tweeted this. These hilarious memes shared on Twitter after the Union Budget 2019 announcement will crack you up; see pics | Trending & Viral News